Transitioning out of quarantine and into the “new normal”

As social distancing restrictions are lifting across the country you can almost hear an audible sigh of relief. People are ready to get back to their jobs and their activities. This period of time has been like going into hibernation or entering a chrysalis, and for the most part, we aren’t certain what the world will look like when we emerge. Most people are ready for things to get back to the way they used to be. But they won’t. The fact is, the world has changed, and the biggest mistake anyone could make is to want or to expect that things will go “back to normal.” Why? Because, for most of us, the old normal was not working.

First, there are things that we previously thought impossible that are in fact very possible. Many businesses and institutions found that despite what they previously believed, it is possible to work, learn, teach, and worship virtually.

While livestreaming and broadcasts of church services have grown in popularity over the past decade, there was a noticeable increase in worshipers as a result of social distancing restrictions. According to Christianity Today, after just one week of mandated quarantine, “more Christians worshiped, prayed, and shared Scripture online in the past week than ever before,” with one streaming platform reportedly reaching over 4.7 million devices.

Many schools have found themselves not only forced to shift to virtual classrooms, but have also come face-to-face with the need to reconsider traditional grading policies. While many progressive institutions, like Brown University, have successfully been grade-optional for decades, other institutions are now forced to accept that the norm can, and perhaps should be changed. And while there are still many problems to be dealt with, most of which are the result of lack of planning and infrastructure, the fact that K-12 cyber schools have grown at an annual rate of 30% since 2010 and more than 6 million college students were enrolled in online courses prior to COVID-19 measures indicates that online education is an effective alternative to the traditional classroom.

The second big lesson is that this time has shown many of us that our priorities may have been in the wrong order. We are already a society that is overworked and stressed out. And it is no surprise that stress related issues increased as a result of social distancing restrictions. But for many, the removal of “distractions” have helped them to zero in on the things that are really the most important to them. Things like spending quality time with their family, taking time to get outdoors and enjoy nature, finding more time to do simple things at home. There has been a societal shift away from consumerism and towards self-care. We are learning that you don’t need to live to work, that you don’t always need to go out to enjoy yourself, and that the best things in life are usually the simplest and already in your possession.

These last few months have given us the ability to take a fresh approach to life, to rebuild our world. But will we rebuild on a broken foundation? Use inferior materials? Use poorly designed plans? Or will we upgrade to something better and stronger? Nature abhors a vacuum. What has fallen to the side will be replaced with something, but will it be something new or more of the same old thing? Will we decide to make things better or worse? If we wish to emerge from the isolation of quarantine into a new world, if we desire things to change for the better, we must never forget that change occurs from the inside out. And just as a crucible is used to burn away impurities and to melt the hardest metal, let us all attempt to exit these trying times stronger and free to mold our lives into the shape we desire. 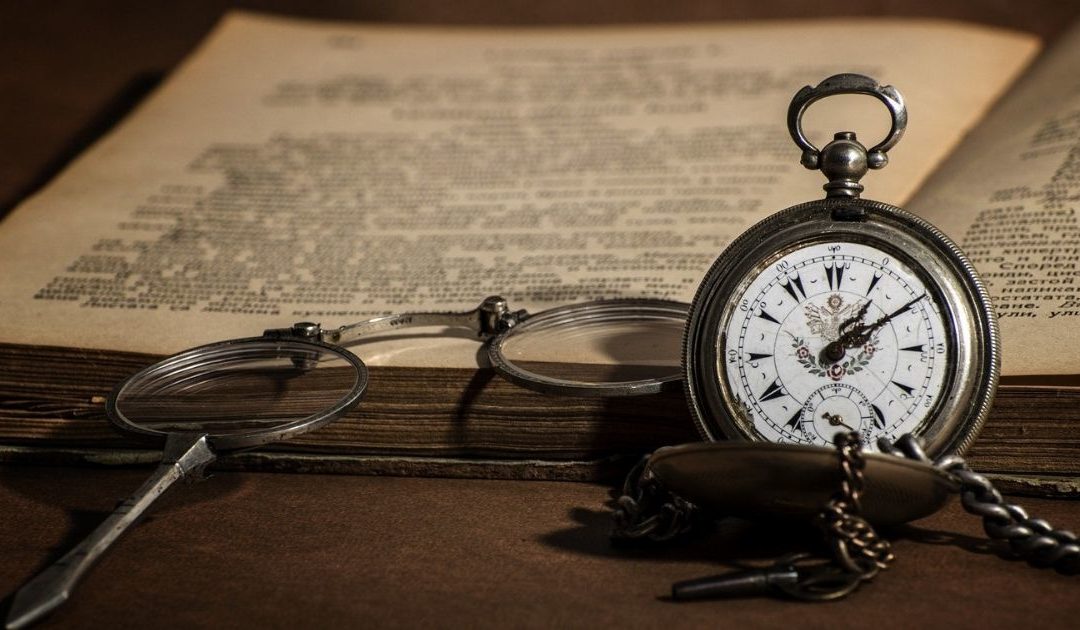 If we wish to see the hardships of 2020 stay in the past, we must learn our lessons well.

The page you requested could not be found. Try refining your search, or use the navigation above to locate the post.